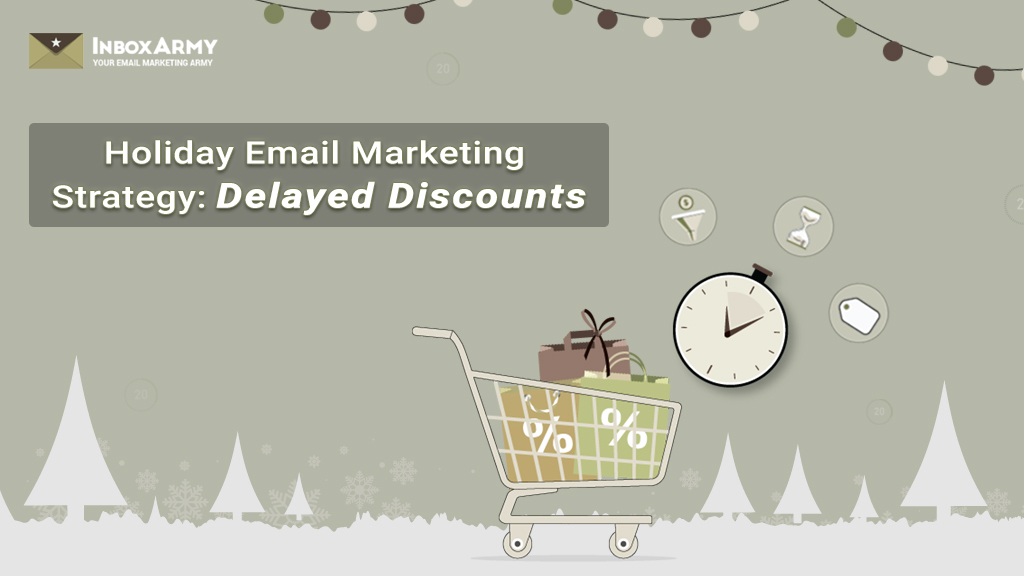 Beat The Holiday Clutter With a High Conversion Rate.

According to Adobe Analytics, holiday sales are expected to exceed $910 Billion this season despite the recession seeping in. Over 30% of them come through online shopping via different channels, of which Email still holds the most significant return on investment numbers. As August approaches, every company with an online presence will try to capitalize on Holiday shopping. According to a study, people get over 150 emails daily during the holiday season.

Marketers see a decline in open rates as subscribers are constantly bombarded with multiple emails containing lucrative deals. How do we plan to beat this clutter and come out on top as a marketer? Some agencies suggest increasing the send volume so the emails stay on top of the pile; while somewhat effective, it isn’t highly efficient.

But what if you made a sale even before the season started? We all know what early bird deals are, but this early bird deal is cashed in at the time of holiday sales! The idea is to give every subscriber a chance to get a unique coupon code that they can only use during a given time frame in the holiday season for holiay email marketing campaign. This operation is divided into two parts; one begins in early August or September, and the other at the time of the holiday season. Initially, we need to create a discount wheel with multiple options ranging from the lowest in your discount range to the highest with incremental deals.

Let’s say you are giving a deal for the holidays up to 40% OFF on all or specific items. The wheel will contain multiple discount values starting from 10% OFF to 40 % OFF, and we can also add dollar deals like $5 OFF, $10 OFF, etc. The wheel is a pop-up with lower probabilities to give the highest discount, something like 1 in 1000, or weight it to the exact value you will provide during the BF/CM holidays sales as an early reward.

The customer is aware that they can spin the wheel, and whatever deal they get will be sent to them as a unique coupon code that can only be used once during the holiday sale days. Also, they will get another discount just for spinning the wheel, but that cannot be used during sale days, and that cannot be combined with the holiday deal coupon. That discount code must be used before November 15th. The wheel will take their email and any other necessary information.

The data then can be used to create a unique audience and automation that reminds said customers twice with their coupon code in the email. This way, the company has already placed itself ahead of the competition. A coupon with the customer is a “deal half done,” a customer will rarely let a good coupon go to waste, increasing conversions and revenue.

– Well thought out plan of action and deals for the holiday season
– The number of people signing up for the deal gives a general idea of the number of orders for a given product, giving enough time to ramp up production, and avoid inventory issues
– High Conversion Rate
– Placing the deals way ahead of the holiday craziness and beating the clutter
– Multiple sales with incentive given for spinning the wheel and then the additional pre-holiday coupon

Get the best Email Marketing content straight to your inbox

Join and get the latest Email Marketing tips, tactics, and news.

Hannan has been in the email marketing world for more than seven years. With the agency and client-side end-user experience, Hannan brings a unique perspective to every email marketing program and combines best practices with real-world-tested strategies and tactics. He has worked for more than 20 clients in almost every industry. Responsible for providing a holistic approach to the email marketing needs of his clients, from strategy to reporting. He has created plans that have increased revenue, list size, list health, and repeat purchases for his clients.

No marketing channel has the potential to quickly and dramatically boost revenue for your business more than email marketing. To achieve your email...

41 of the Best Email Marketing Tools (And Not just ESPs)

TLDR: When it comes to email marketing, it's not just ESPs (email service providers) that get the job done—there are a ton of great email marketing...

Many companies think that browse abandonment emails are just like abandoned cart emails and that the same rules apply. But the psychology of a...

Get in touch to start a conversation. 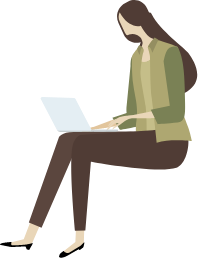 We support 50+ ESP vendors. Be it enterprise platforms such as SalesForce and Oracle Marketing Cloud or small and medium sized business platforms such as Mailchimp, Klaviyo, Aweber, and ActiveCampaign, we’ve got you covered. 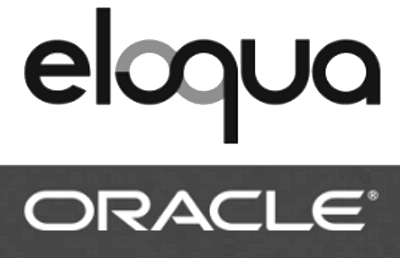 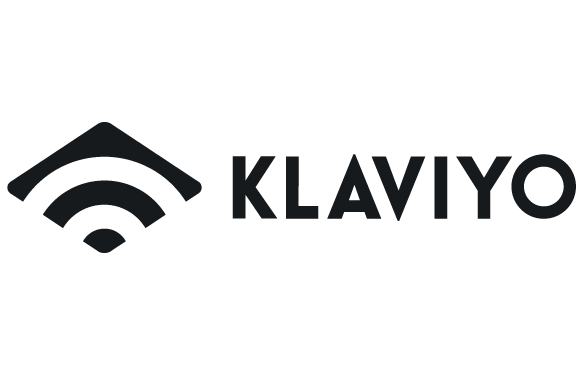 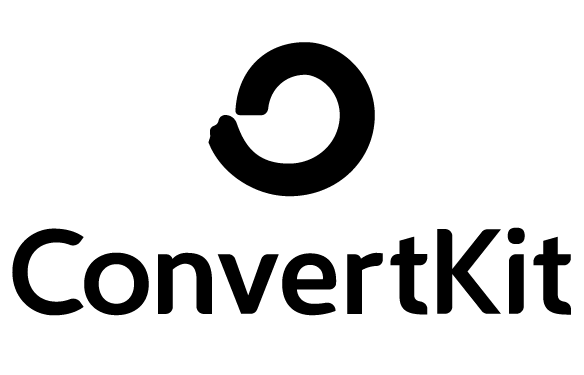 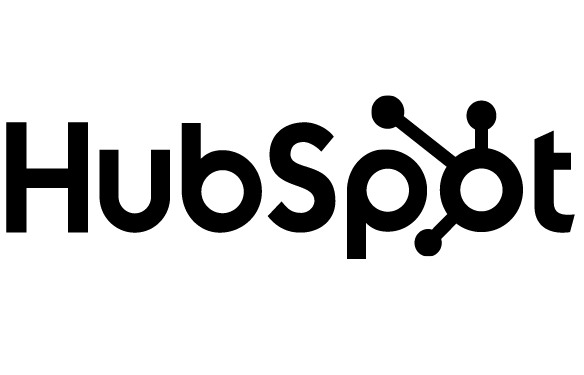